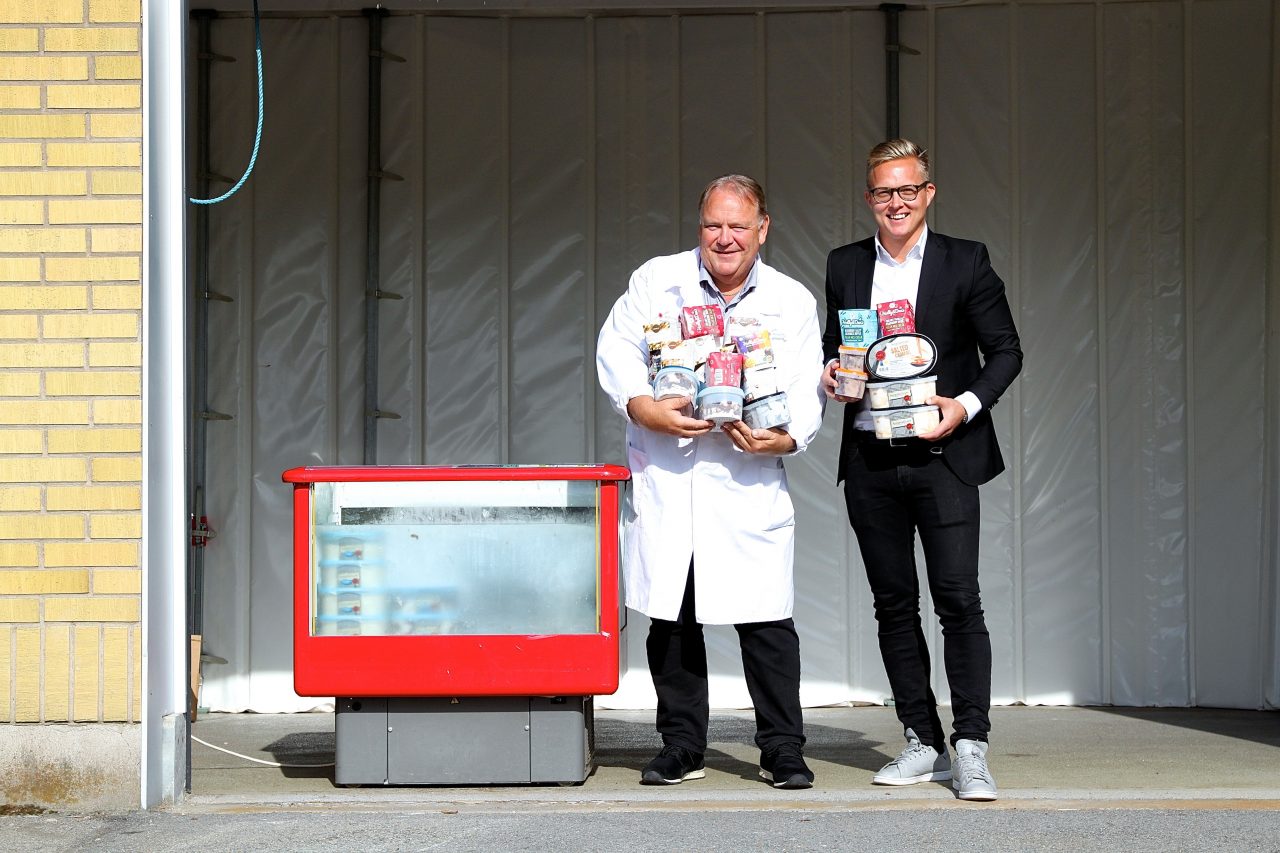 The self-developed brand, LOHILO, which stands for low carb, hi protein, low fat, offers products such as protein ice cream without added sugar, which also tastes just as good as traditional cream-based ice cream.
EAB had the opportunity to speak with the man behind all the ice cream, Dan Isaksson, also known as “The Ice Cream Master,” is the person who started and developed the company. Dan treated us to his favourite ice creams while enthusiastically talking about the company’s journey and the exciting process behind all the flavours.

”Consumers are becoming more aware as every day passes, and for us it’s both important and fun to be able to launch a healthier alternative without sugar, and with a lower fat content, but with more protein,” he says.

Dan also describes how new flavours are developed. Dan reviews current trends within confectionery and then carries out a lot of tests. As a relatively small company, with short decision-making channels, it takes just a few months from discussing a new flavour until it is available in the freezer at the local supermarket. Dan also proudly relates that Lohilo is the brand that first launched protein ice cream, sugarfree ice cream and completely lactose-free ice cream, so that, according to Dan, is the original on the market. 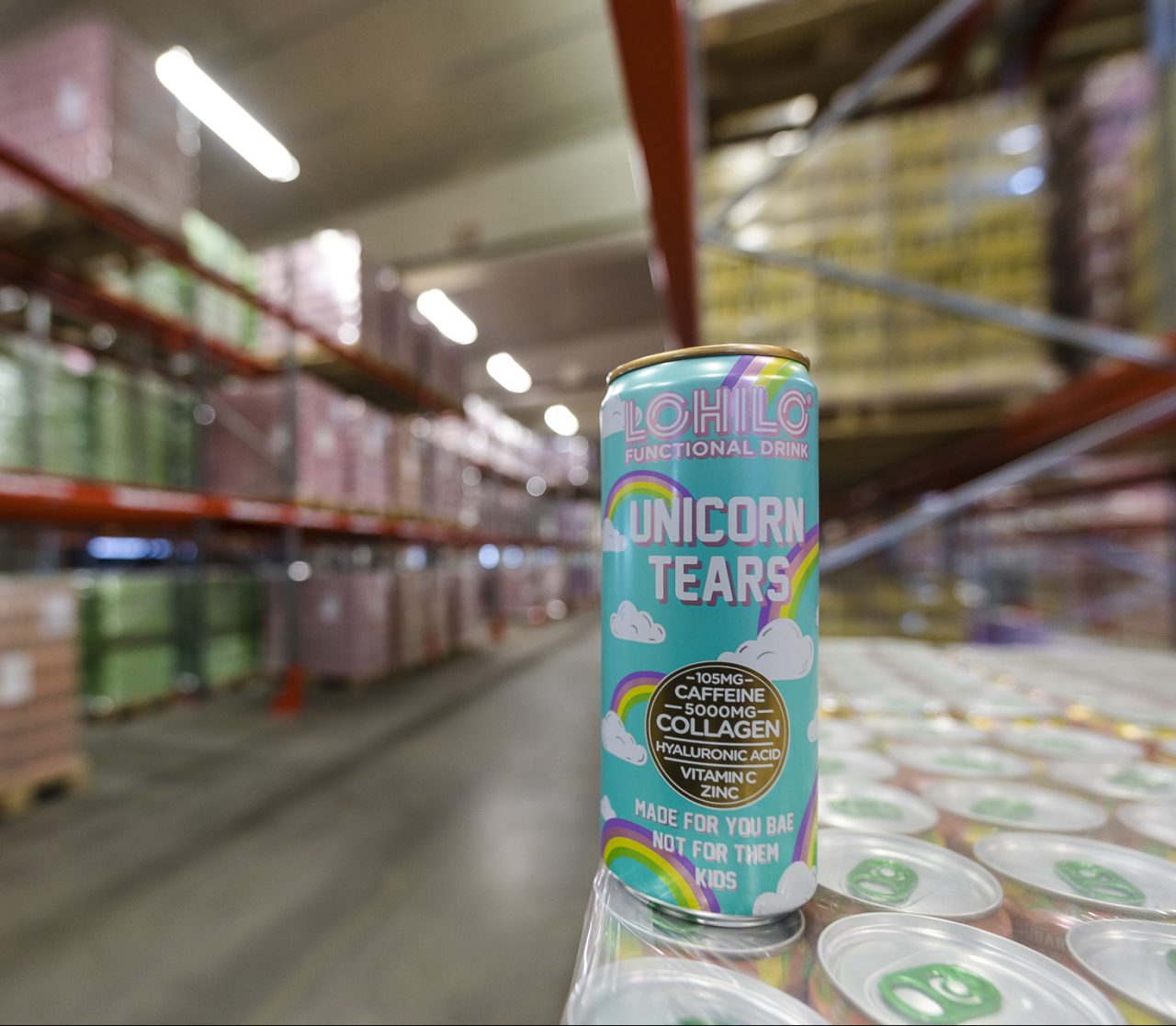 “Most of the flavours we have developed and launched have been a success but, of course, we have had a few failures along the way. In the early stages of the company, we launched an aloe vera flavour ice cream that we did not think was quite right,” tells Dan with a smile on his face.

Erik Isaksson, Warehouse Manager at LOHILO Foods explains that they currently have ten warehouses in Sweden and a total of 70 full-time employees. Their ambition is to double their turnover this year and in five years they hope to see larger quantities of product being exported.

Due to the company’s growth, they needed larger warehouse space with an optimised number of pallet spaces to ensure their future expansion. They moved into their new warehouse and logistics centre in Växjö where they also built a 2000 m² freezer (which needed to hold the 4 million ice cream packages stored there). 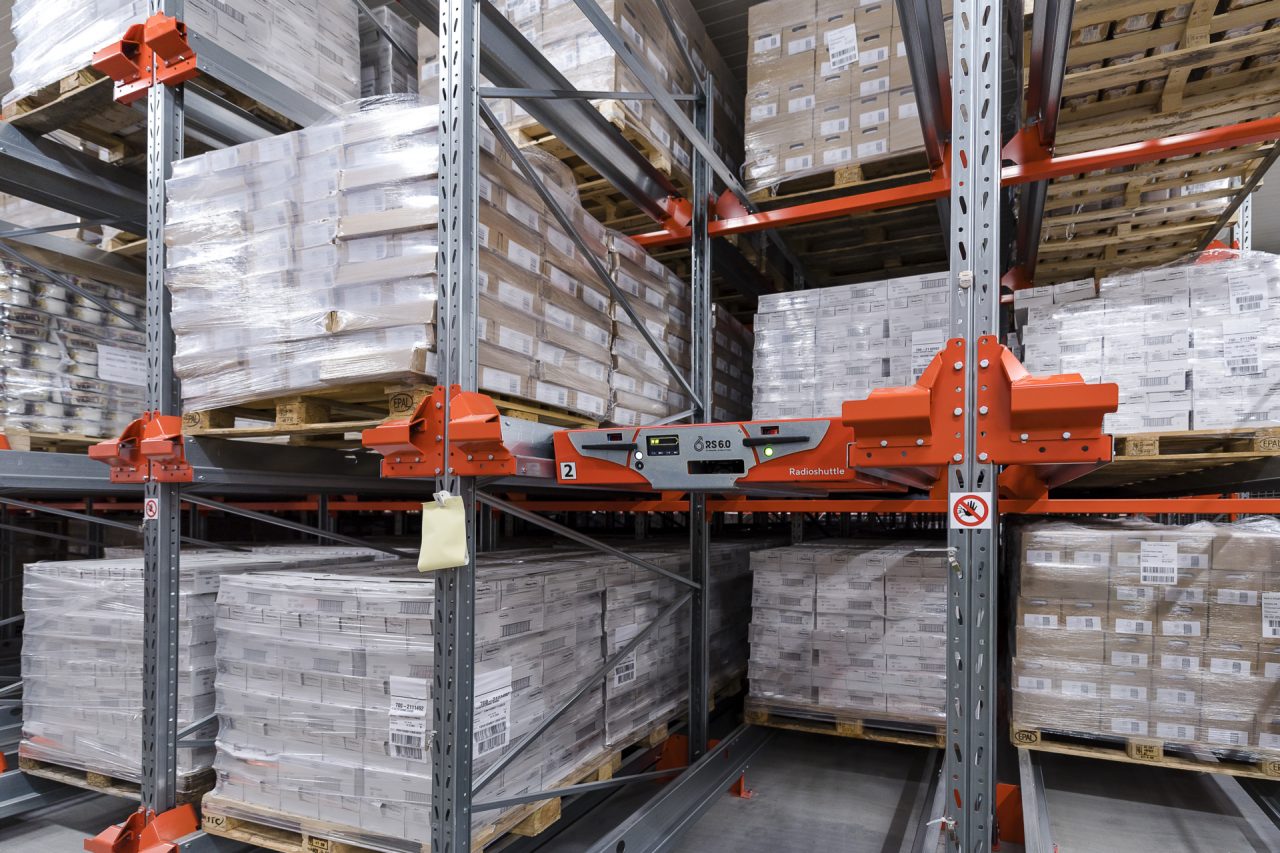 By installing Radioshuttle™ we ensured LOHILO Foods has twice as much pallet space, and twice as much space for ice cream, which saves them both energy and resources, points out Magnus Ullerås, Salesperson and Project Manager for Warehouse Storage Solutions at EAB.

Besides needing to optimise the storage area in the best way possible, we also needed to find a storage solution that works in the temperature zones a freezer at -24 degrees Celsius requires. For Magnus at EAB, it became clear from an early stage that our patented Radioshuttle™ system was a given solution for LOHILO Foods and their warehouse situation.

Every day large amounts of ice cream enter and leave our warehouse and during campaign periods the lead time for ice cream is not even one day. So yes, Radioshuttle™ really helps us to be more effective and to create more storage space. Working with EAB has been a pleasure and cooperation between us has worked seamlessly, from start to final assembly,” says Erik Isaksson, Warehouse Manager at LOHILO Foods.

“Being part of this amazing expansion journey at LOHILO Foods has been both fun and exciting.” EAB came into the project at an early stage, which enabled us to work together and find a solution that specifically suited their business and their developmental journey. “It’s also quite cool that Radioshuttle™, which is the market original is now lifting other originals,” says Magnus. 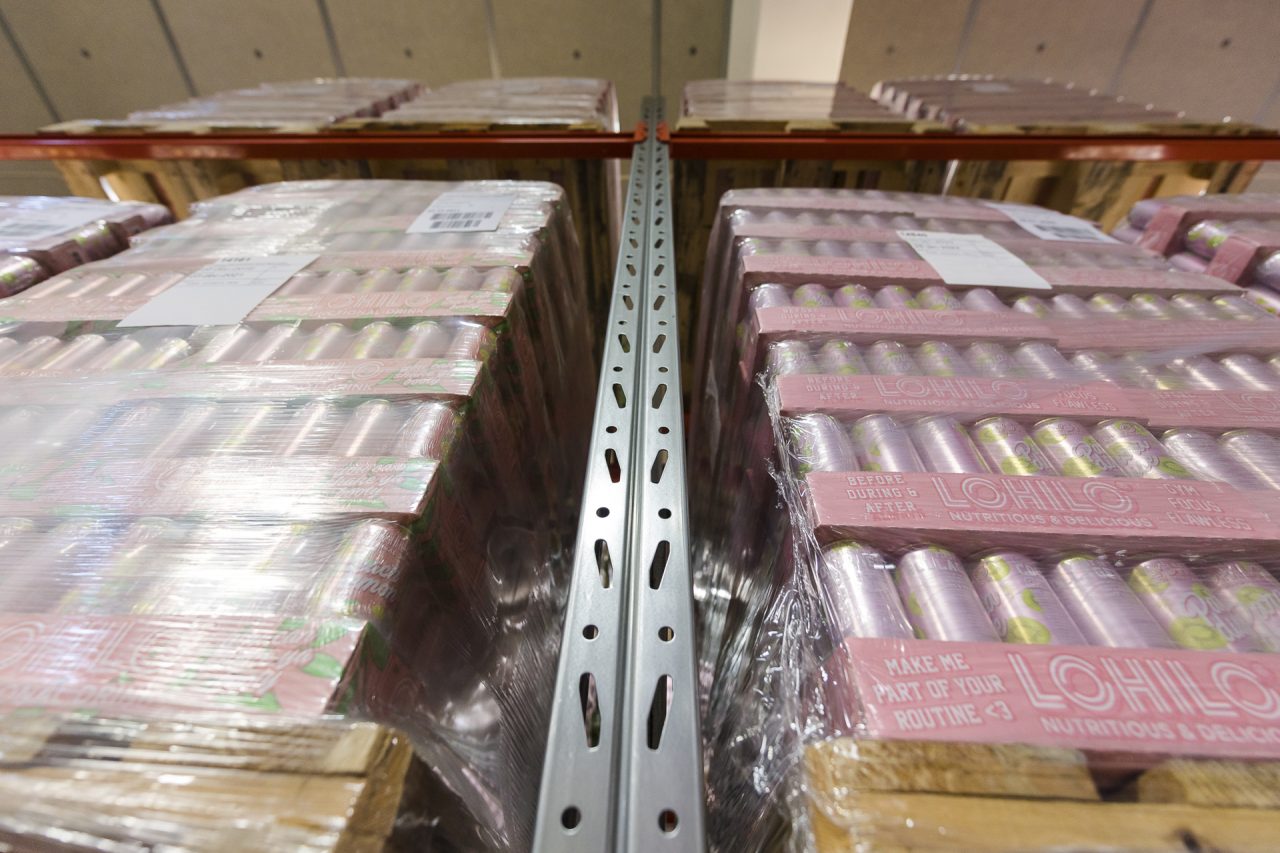 The company, formerly known as Alvestaglass AB, changed its name to LOHILO Foods AB in November 2019. The brand history remains, just as the amazing ice cream does, which is still under the Alvestaglass umbrella.
In 1979, a small ice cream factory opened its doors in a little place in Småland called Alvesta. In 2009, Dan Isaksson and Richard Hertvig bought the small one-man company and moved the headquarters and production department to the neighbouring city of Växjö. The company kept the name Alvestaglass and chose to continue using it as the company name and as a trademark for their own first ice cream, which up to 2019, was the company’s top selling brand. In 2013, Alvestaglass AB launches a new brand. The name was LOHILO, which stood for “LO carbs, HI function, LO additives.” LOHILO experienced fast growth and currently has several product segments such as functional drinks, protein bars, chewing gum and chips.