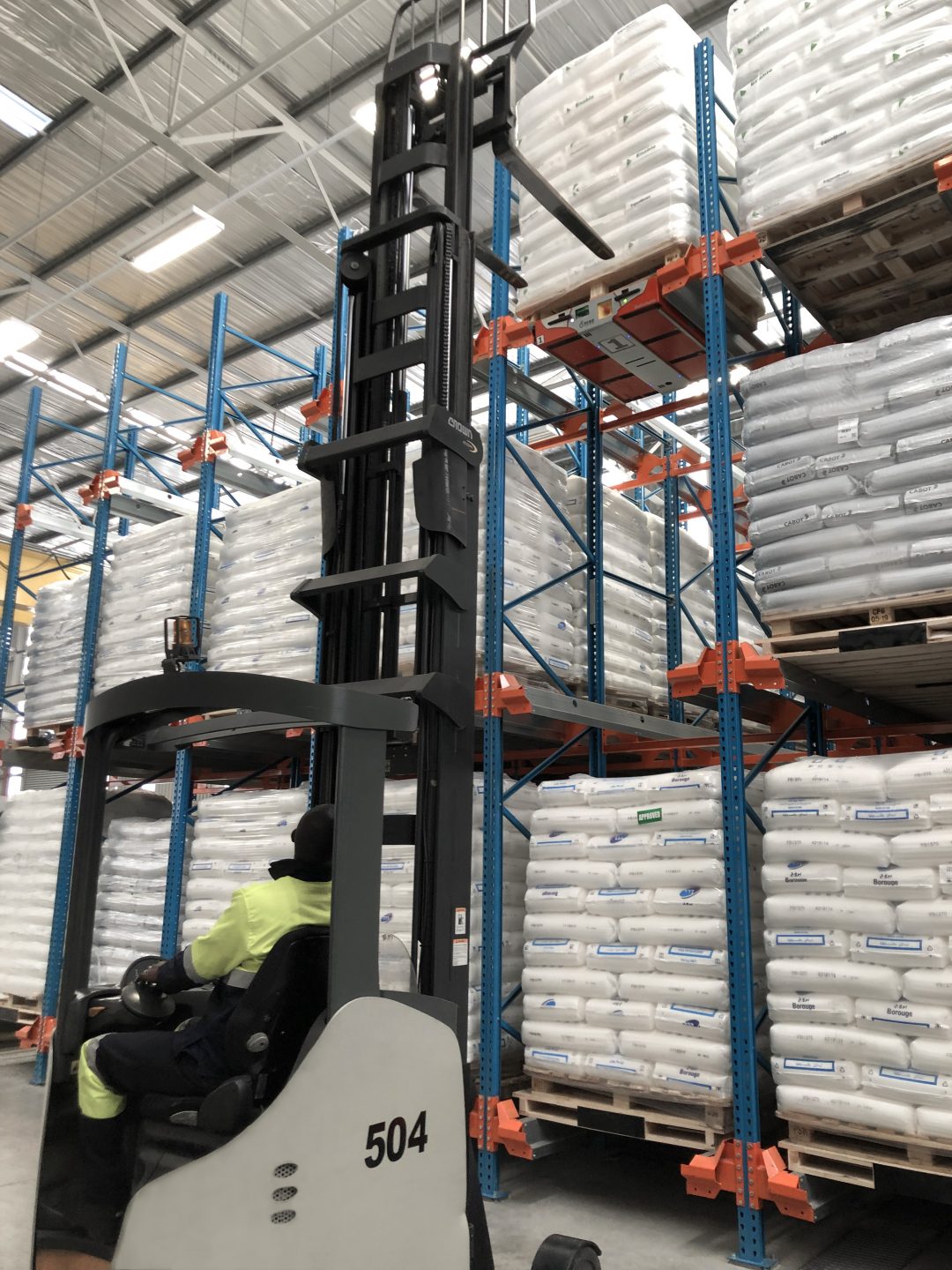 When AKS Lining Systems began outgrowing their existing premises, they not only wanted more space in their next factory, but also a more effective warehouse storage system. In their previous premises they used a drive-in warehouse storage system, which limited their raw material stock turnover and meant that they did not use their entire storage capacity. One additional problem that needed to be solved was that all raw material is imported and arrives at the factory in containers, not on standard sized pallets. The material weighs a lot, approximately 1,500 kg per pallets, and arrives divided among multiple pallet sizes.

The project manager at AKS Lining Systems had previously worked with warehouse storage systems and was already familiar with the pallet handling system. He contacted Chris Welthagen at Palian, our South African partner. Chris quickly realised that Radioshuttle™ would be the perfect solution for them.

”I immediately thought that Radioshuttle™ would be able to provide them with greater flexibility at the warehouse and it is also safer to use because the truck never needs to drive into the pallet racking aisles. I showed them a couple of reference projects we have previously done together with EAB at two of the largest food wholesalers in South Africa, and they quickly understood that this was the Rolls Royce of shuttle systems,” explains Chris. 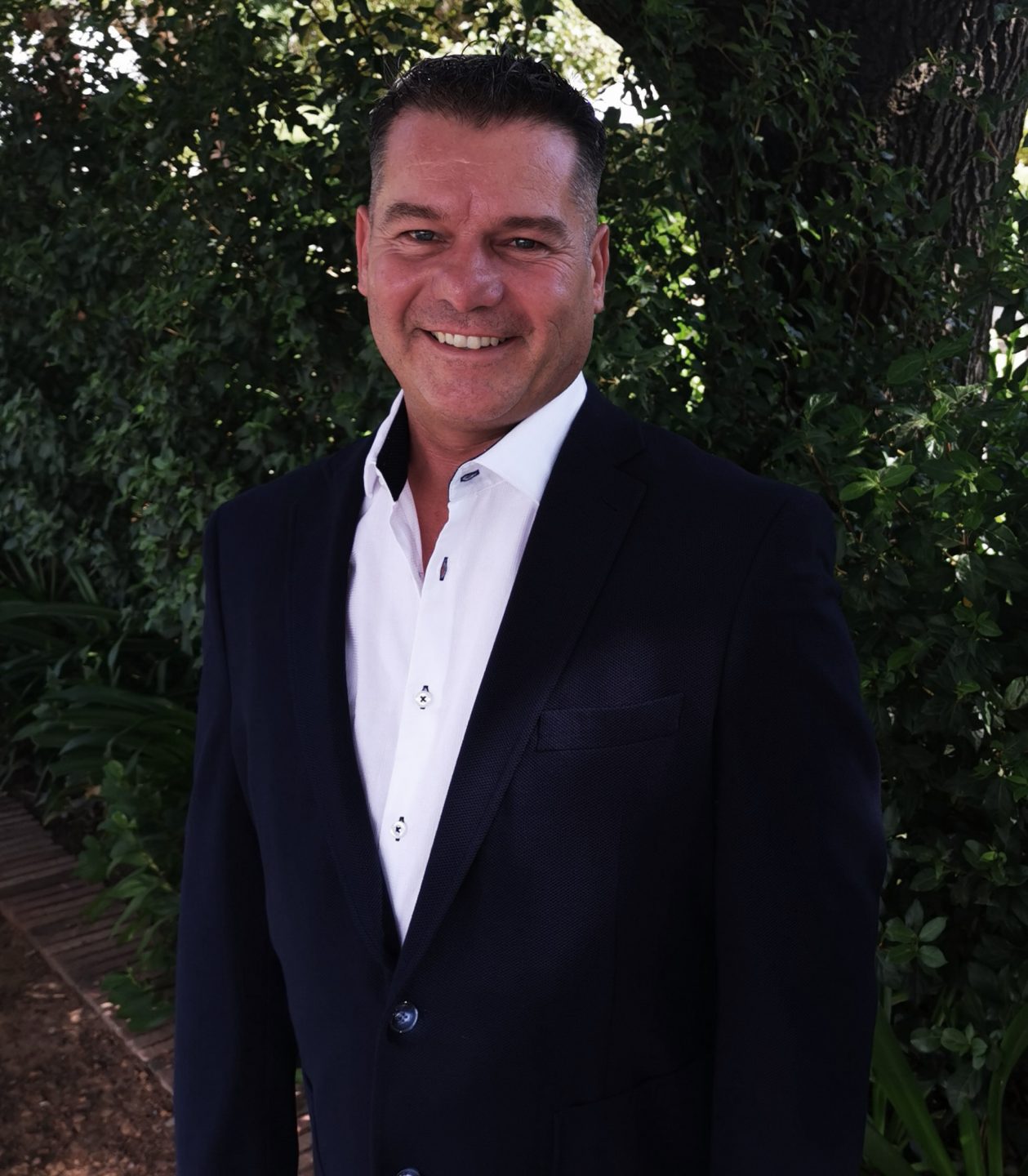 Another challenge we faced with the project was that there was only one smaller dedicated space for the raw material to be stored in, because it needed to be stored near the processing machines.

”To solve this we divided up the warehouse into two parts based upon their needs, but both parts can be used for several different pallet sizes. We have also prepared to be able to extend the system if AKS Lining Systems chooses to extend the factory. It is also possible to build upwards to obtain more storage space in the same area,” says Chris.

The project was completed in 3 months and since then the system has functioned completely according to plan. “Together with Chris we have supplied several installations to South Africa and our relationship goes way back. He is both skilled and experienced. A very good ambassador for Radioshuttle™,” states Håkan Gedda, Salesperson for Radioshuttle™ at EAB.

AKS Lining Systems AKS Lining Systems has been manufacturing quality thermoplastic products since 2002 and operates within a very specialist yet expanding market in manufacturing quality Corrosion Protection Liners (CPL’s) and geomembrane liners. Situated in Cape Town, South Africa, we supply the local market as well as the SADC region and export to more than 30 countries worldwide. 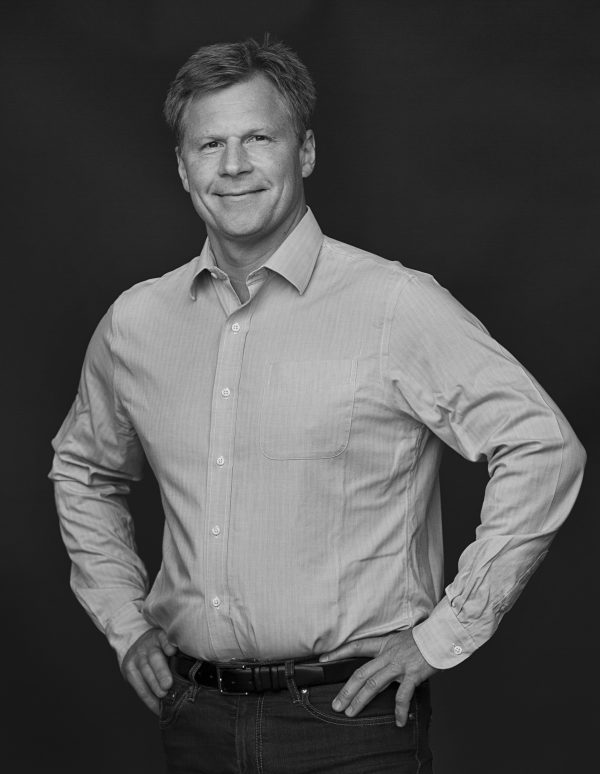