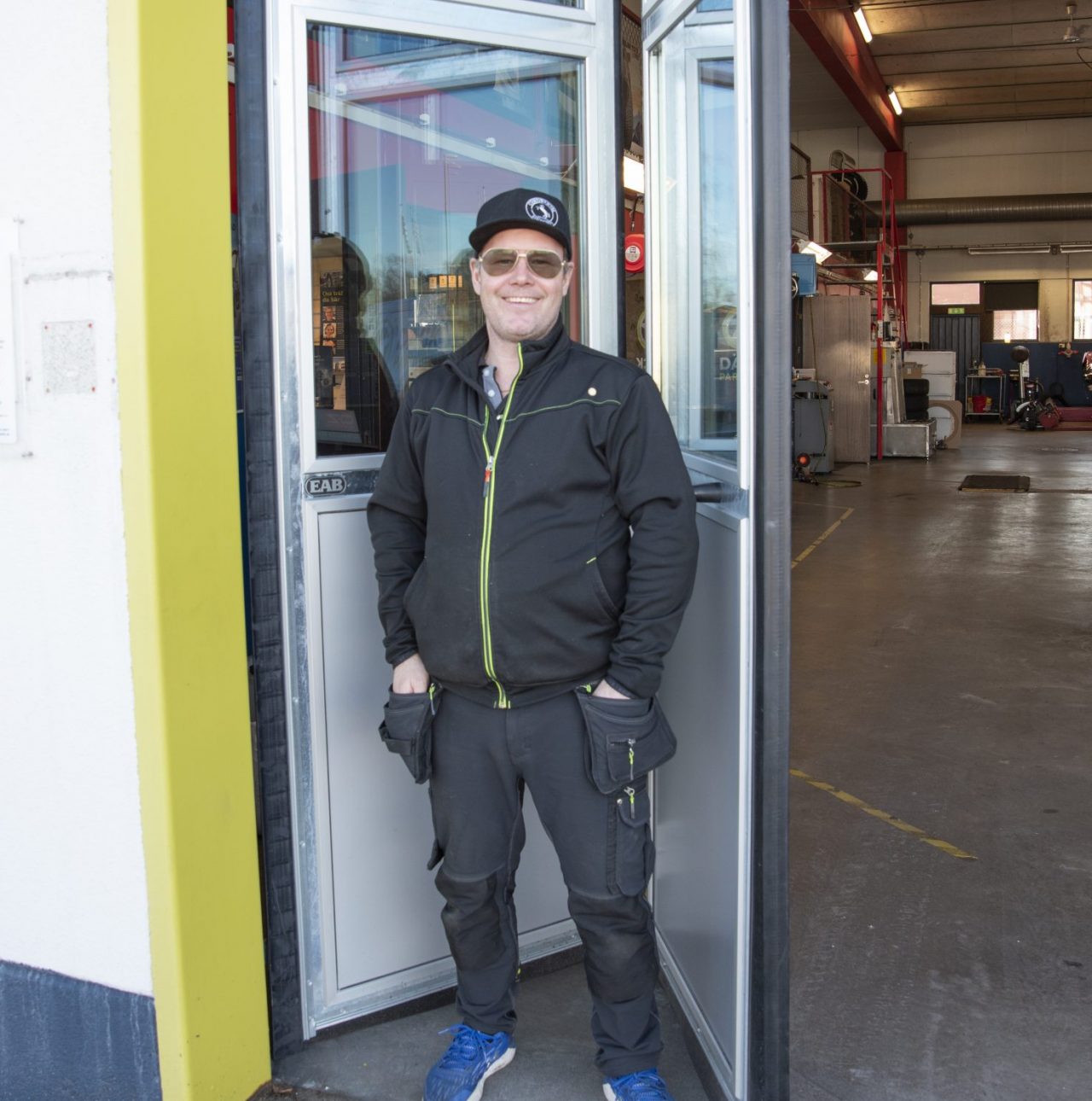 “My first thought was to change to the same doors that we had earlier, but with an electric drive. But after having looked at your website and having discovered fully glazed doors that also had automation the choice was simple. The fact that we chose doors with so much light transmission has really changed the environment inside the premises as things have become much brighter and more pleasant. We also chose solar control glass to limit the heat transmission, which can otherwise occur with so much glass. The fact that the doors are quick to open and close and that you can control both with the same remote control is also brilliant!” 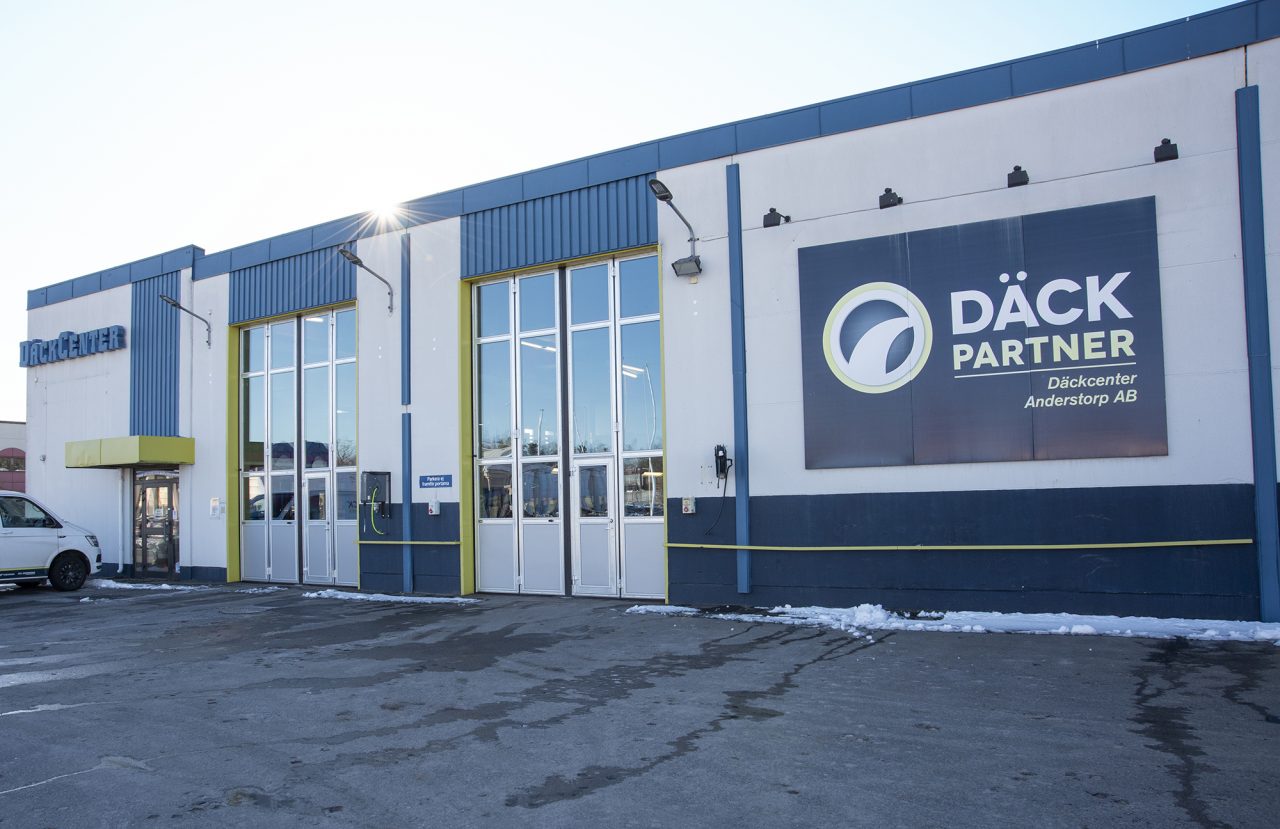 A MATTER OF COURSE

At EAB, durability is important. The fact that EAB’s doors last is something we stand behind, which Henrik Åstmar at Däckcenter also confirms.

Their existing doors were installed in 1982 and have worked in wind and rain since then. The reason why Henrik chose to update his building with new EAB doors was because he wanted automated doors instead of manual. There was no doubt in his mind that the new doors would come from EAB.

”The old doors have worked here since 1982 and still work just as well, so it was self-evident that it would be EAB doors this time too.”

”As our old doors still functioned just fine despite being well used, I put them up for sale on the internet.” It barely took a week until the doors were with their new owner in Sundsvall. So EAB lasting is something I can certainly attest to!,” explains Henrik.

Däckcenter, located in Anderstorp, stocks tyres and rims to suit all budges, thick and thin.
Anders, Henrik and Jan have over 55 years of collective knowledge and experience from the tyre industry. The cannot solve all the world’s problems, but when it comes to tyres, they are hard to beat. They have the knowledge to recommend the tyres and rims to you that work best for your vehicle and give you options in different price classes. 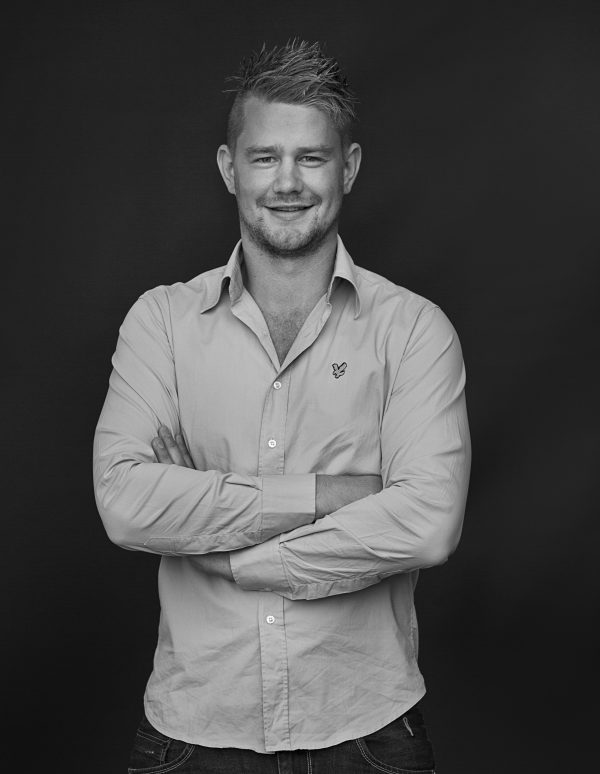 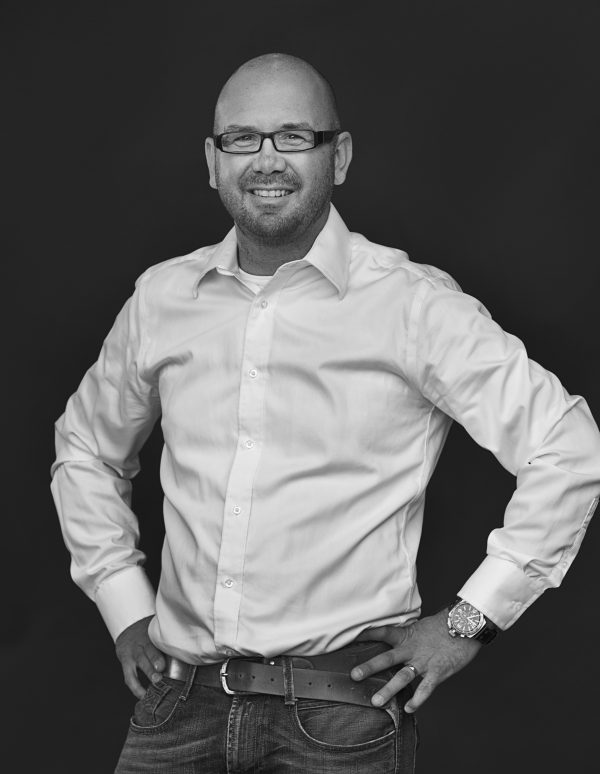 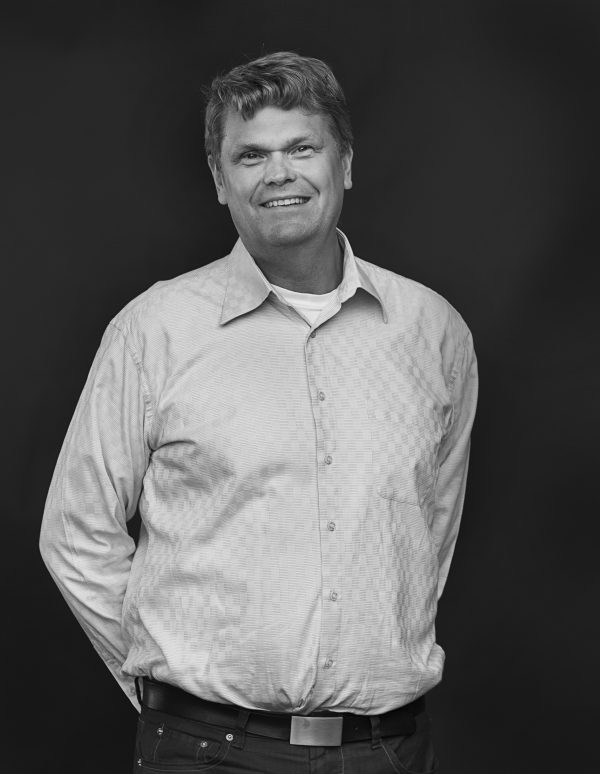