Anders Bard Träprodukter AB, ABT, is a company with deep roots in the land where Halland, Småland and Västra Götaland meet. Small-scale pallet production began in 1988, and a few years later the company moved into larger premises. There, they invested in more machinery and turned their focus onto producing pallet collars and then, in time, lids for these. Today, this forms the backbone of manufacturing.

Med hjärtat hos träet som råvara, var det först inte självklart att det skulle bli en hall byggd av stål näWith their heart in wood as a raw material, a hall built from steel was not the obvious initial choice when the time came to invest and build anew. When a wash station was to be built a few years ago, the advantages of steel in a humid environment prevailed, and EAB was responsible for the supply and installation of both the wash station and the doors.

– Once we had built the wash station, there really was no doubt about it. When we decided to build a new hall for our plywood production, it was just as obvious that it would be made from steel as it was that EAB would build it, says Anders Bard, founder and CEO of ABT.

When things began to become cramped in the existing premises, it became apparent that an investment needed to be made in a new hall and the machinery modernised in order to keep up with developments and remain a competitive supplier of pallet collars and lids.

– This is a major investment for us, but it will bring an enormous number of benefits. In the hall, many of the elements that are currently performed manually will be managed fully automatically, and we reckon we will be able at least to double production in the future. As well as us continuing to provide stable deliveries to our existing customers, this will also pave the way to expanding our customer base further. Today, we are running at maximum capacity, explains Production Manager, Daniel Gustafsson.

The flow in the new hall has been carefully thought out in order to be as efficient as possible. One of the smart solutions is that the trucks will not have to transport plywood through the gates. Instead, they will load the packages on roller conveyors outside the building, where they will then be transported through a small door in the wall to the first part of the automated flow.

Respect for the local area shines through everything that is done at ABT, and is particularly evident on the project with the new hall. They are keen to ensure that the raw material is Swedish, to be a safe workplace for their employees and to have strong relationships with the contractors engaged.
As on several previous occasions, Möllers Mark och Bygg AB is responsible for the contract for the hall and land works on this project. The company is run by father and son, Niclas and Simon Möller.

– This is the third project we are doing with EAB for Anders and ABT, and one of the largest we have ever done. It’s particularly fun to have a project with a lot of land works, which are Simon’s area of responsibility. It’s reassuring having EAB by your side on these projects; decisions are always made quickly and they have a very solution-oriented organisation. It’s nice to know that, if something happens, a phone call is all it takes, says Niclas.

With the previous experience of being a little overcrowded in the back of their minds, ABT chose to build for the future today. The new hall is approximately 3000 m2, and there are numerous plans for the part not occupied by the new machinery.

– So far, we have not decided what to do with that area, but there is no shortage of possibilities and ideas! We have not had any unused space for many years, so obviously this means our thought processes have gone into overdrive, laughs Stefan Curenstam, sales representative and Quality Manager.

– I’m incredibly pleased at how the collaboration with EAB and Möllers Mark och Bygg has worked. I think it’s amazing how EAB, which is a large company that exports to the whole world, can still be so present and involved in a local project like ours. As always, Niclas has kept the project together in an exemplary way, says Anders. 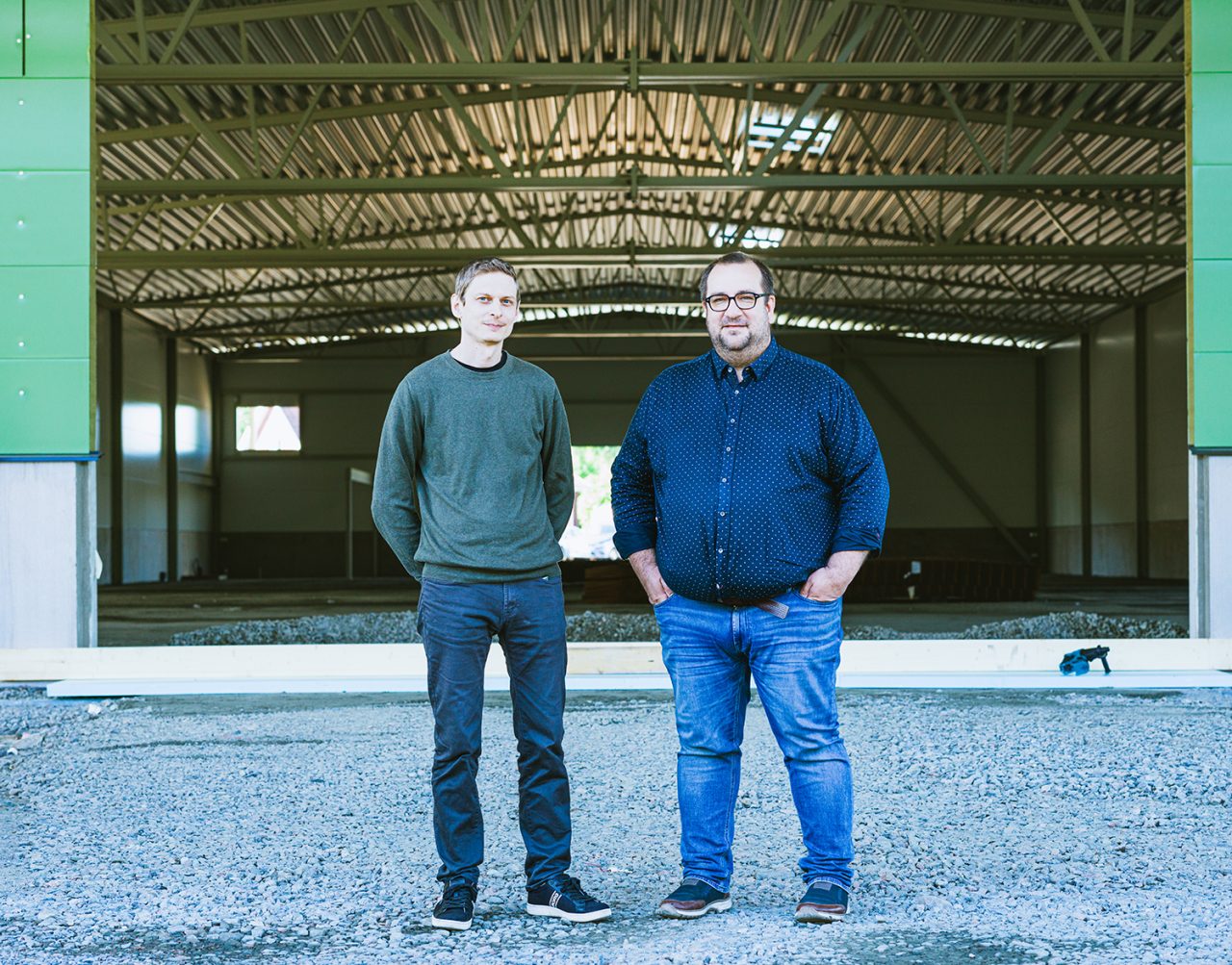 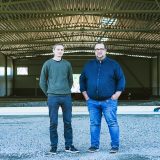 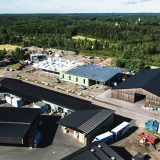